If you’ve watched the wildly popular Netflix show “13 Reasons Why”, you probably either love it or hate it. After watching the entire show, I’ve come to the conclusion that the show has amazing filmography and acting, but it is vastly dangerous in terms of the messaging. Here’s 13 reasons why you should not watch the show. SPOILERS ALERT!

The drama draws attention to the following:

1. If your voice has not been heard all your life, killing yourself will make your voice heard (literally, in the show)
2. Want to get back at those who has made your life miserable? Kill yourself, and this will be achieved
3. Its bad to bully people, but not if a dead girl encourages you to do so to avenge her
4. Suicide is a way to make your crush realize he’s loved you all along
5. Killing yourself elevates your status in society
6. Accusing and blaming others for your suicide is justified, because you don’t want to take responsibility for your actions
7. When bullied or raped, don’t reach out or report to anyone, thinking they won’t understand. No, don’t even TRY
8. Being a bad friend carries the same weight as being a double rapist
9. When seeing a party being hosted by a rapist, walk into that party and get into hot tub with said rapist
10. Suicide is a good way to make those who have hurt you suffer
11. If someone from school hurts you, make no effort to make new friends outside of that circle
12. This show minimizes mental illness. If everyone is just nice to each other, then no one would be depressed and kill themselves
13. 13 Reasons Why uses the theme of teen suicide as entertainment 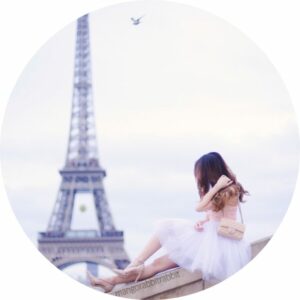 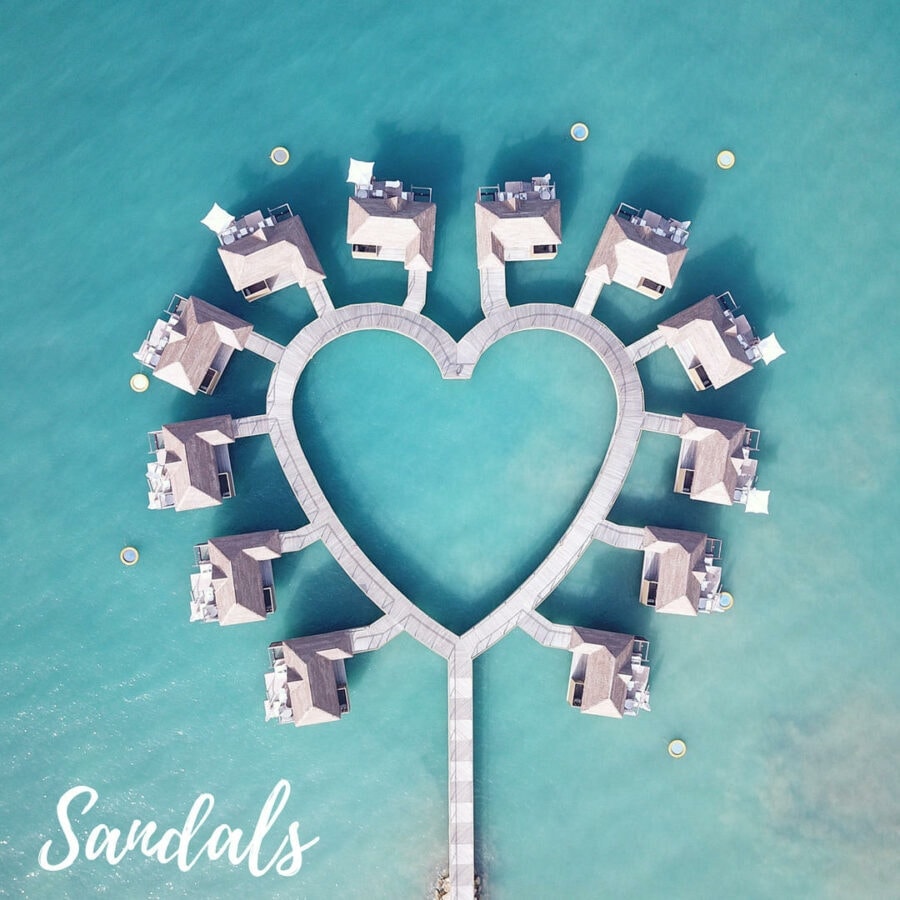 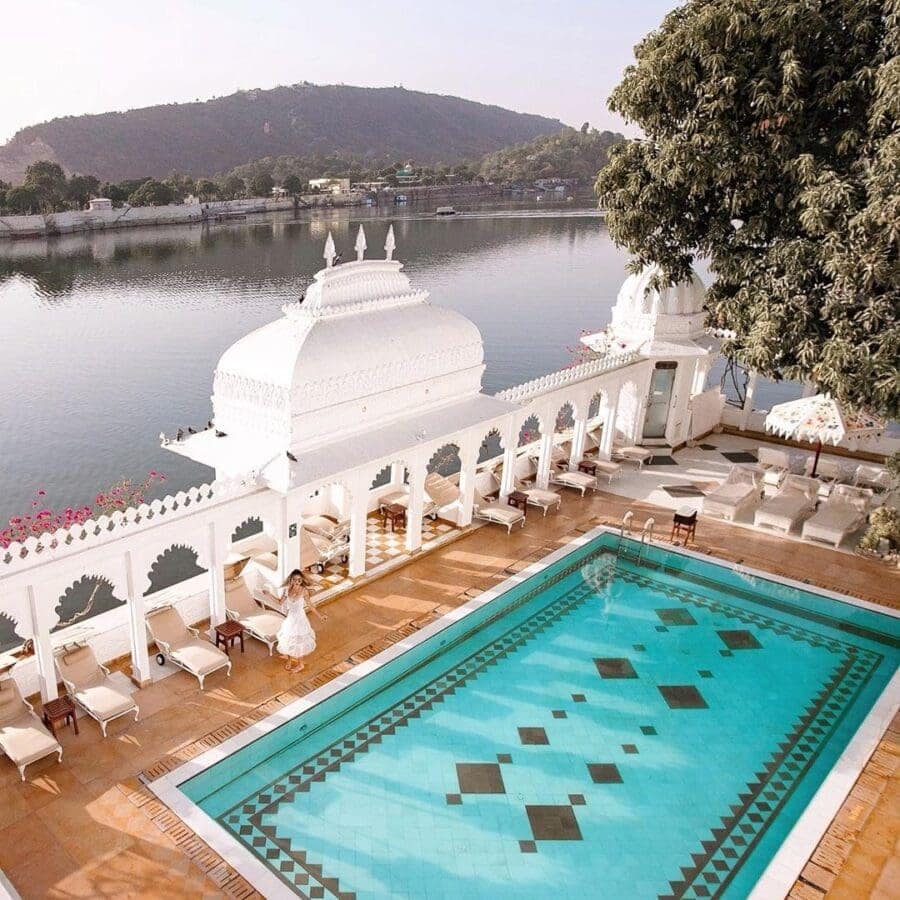 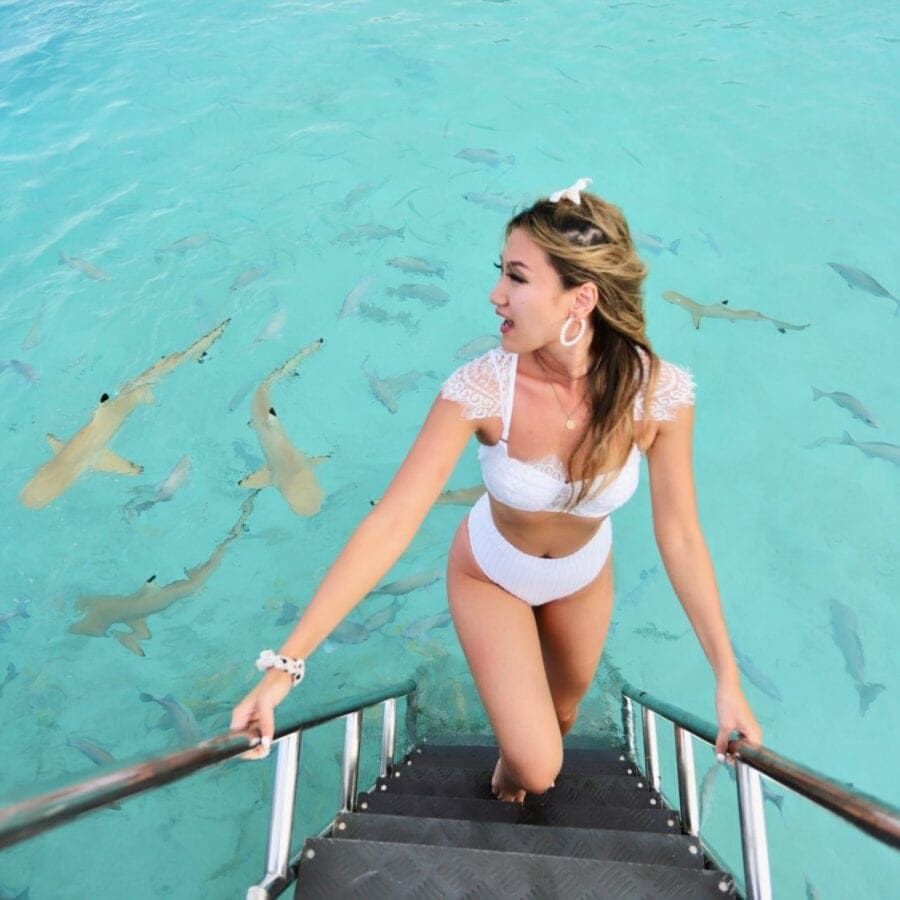